Blanche DuBois, a fading Southern belle, arrives on the doorstep of her younger sister Stella in New Orleans, having lost their ancestral home ‘Belle Reve’. However, Blanche’s pretensions to virtue and veneer of self-possession only thinly mask her alcoholism and vulnerable mental state, which she desperately attempts to conceal from her sister and brother-in-law, Stanley Kowalski.  Stanley, a violent and brutish man, immediately takes a dislike to Blanche, suspecting her of cheating Stella out of her inheritance.  Blanche and Stanley are on a collision course, with Stanley determined to expose her questionable past, but at what cost to the fragile Blanche? 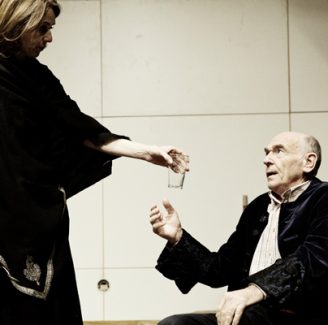 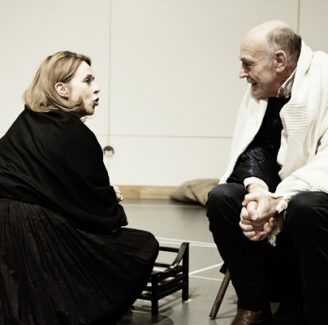 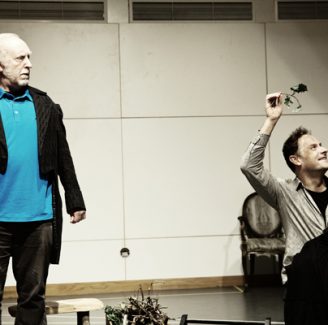 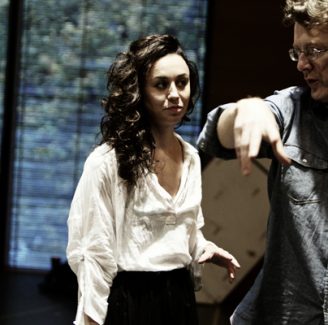