Funny, gripping and acutely-observed, Alan Ayckbourn’s sophisticated comedy presents a hilarious view of middle-class marriage. Over the course of one night, one monstrously selfish couple hawk their problems around the bedrooms of three other couples and, in doing so, expose the cracks in other people’s marriages as well as their own. With deft skill, Ayckbourn explores the pressures of marital relationships at their different stages to great comical effect, slicing deep into the soul of suburbia. 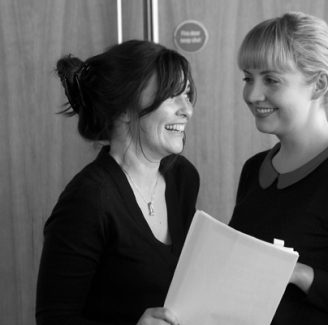 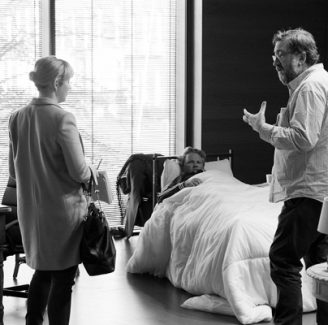 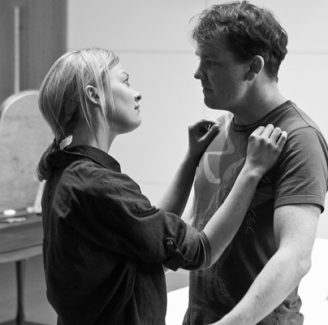 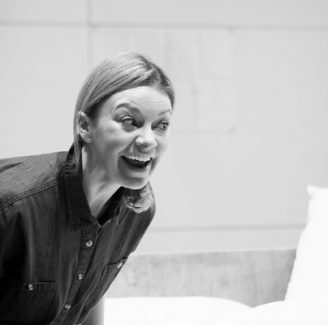 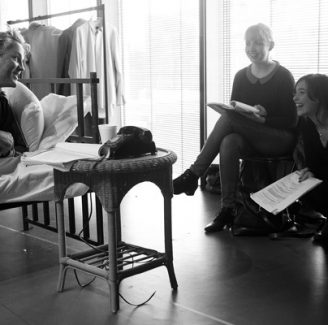 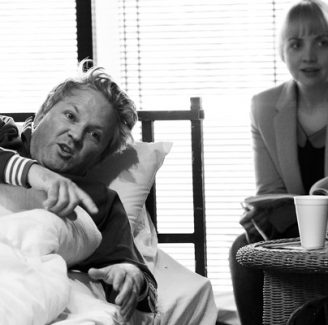 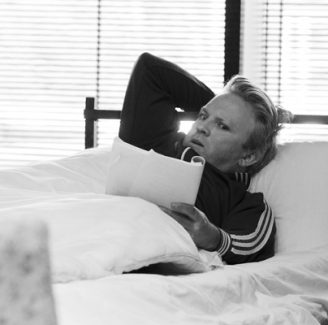 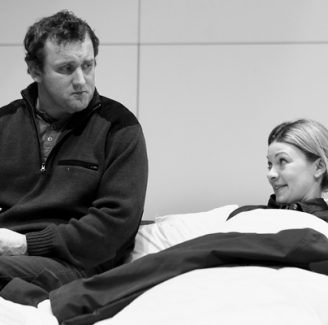 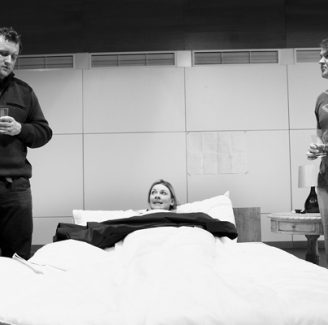 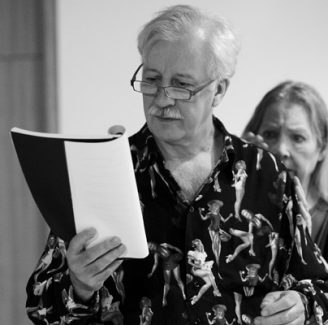 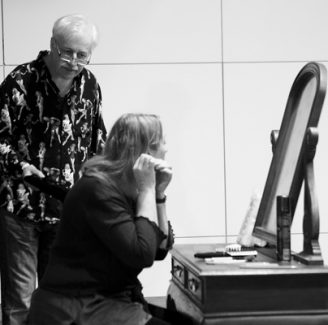 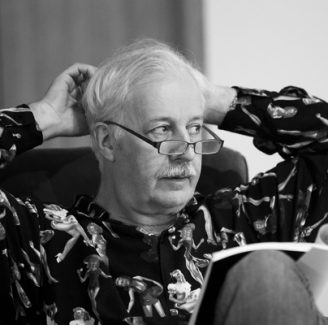