‘A comic masterpiece’ Mail on Sunday

“If you ran into me Da with a motor car, he’d thank you for the lift.”

Hugh Leonard’s hilarious comedy Da explores the relationship of Charlie, a successful playwright, with his adoptive father. In this semi-autobiographical play set in 1960s Dublin, we find Charlie in his childhood home just after Da’s funeral. While he sorts through his father’s things, he is visited by Da’s ghost, who stubbornly refuses to leave the house or his son’s mind. As Charlie revisits his past, we get to share in the tender, frustrating and very funny moments that defined the complex relationship between father and son. 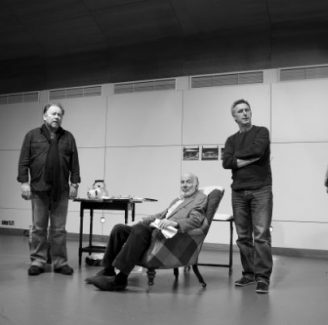 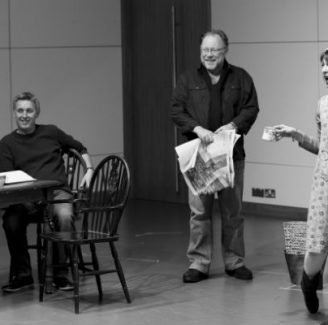 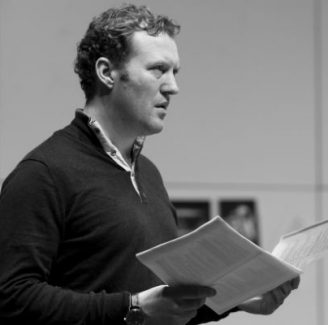 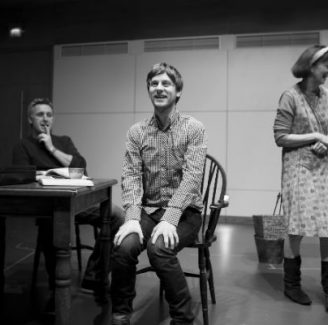 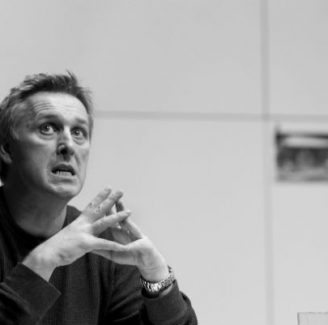 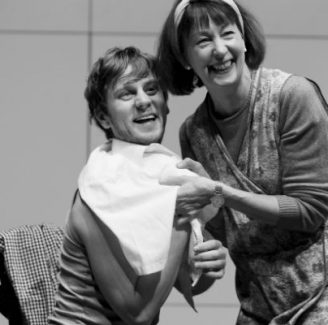 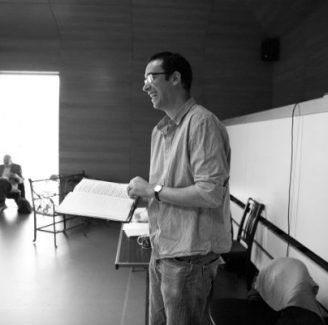