Winner of the 1984 Pulitzer Prize, David Mamet’s comedy is nonetheless a ruthless play about small-time, cutthroat real estate agents. Behind the suave exteriors are lies, blackmail, scheming and desperation, all in a day’s work. This is Mamet’s writing at its best, an abrasive attack on American business and a withering depiction of the men whose lives and values are twisted in order to survive. 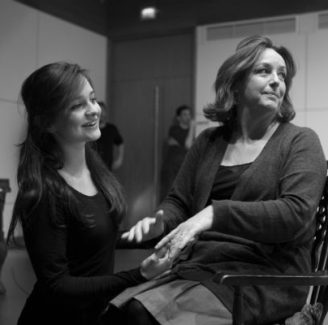 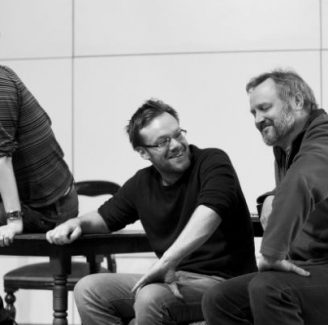 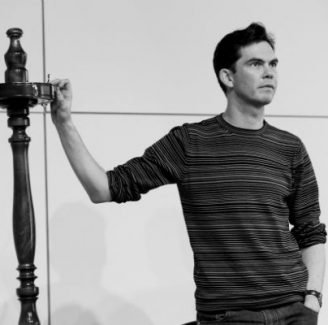 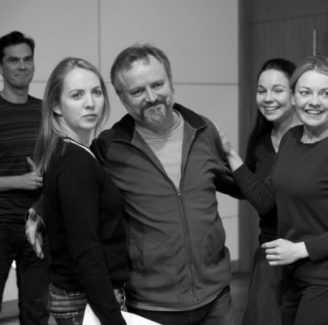 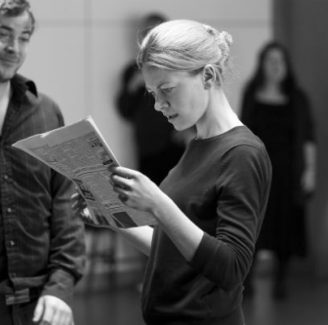 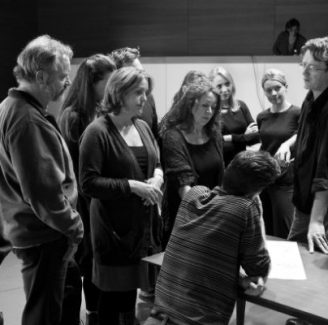 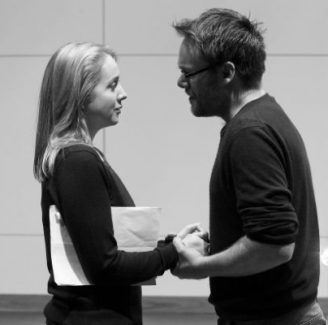