All three performances are outstanding and are already receiving praise and acclaim; Marty Rea for his incredibly moving performance as Aston, alongside him is the fantastic Michael Feast as Davies, whose physicality has been praised and described as ‘raw and contorting humanity (Irish Examiner). And Garrett Lombard stars as Mick who ‘oozes menace and a sadistic pleasure’ (Irish Daily Mail).Audiences have called it ‘Super’, ‘Fantastic’, ‘Heart stopping’, ‘Riveting’, and ‘Outstanding’.

As the Irish Independent said – ‘It’s not to be missed’. Book now!

Building on the long-established and close relationship between Harold Pinter and The Gate Theatre, we are delighted to present The Caretaker for the first time.

This was the first of Pinter’s plays to bring him recognition and artistic success. It explores relationships and the struggle for power using comedy and tragedy to create a play that elicits complex reactions in the audience.

The Caretaker is widely considered to be a modern masterpiece.

“Not to be Missed” Irish Examiner 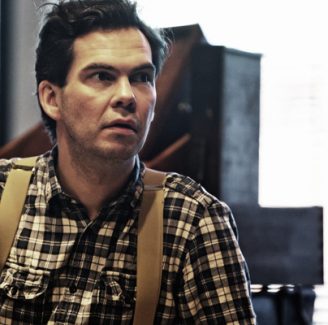 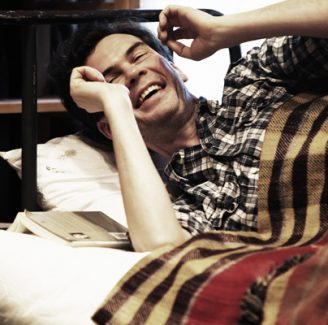 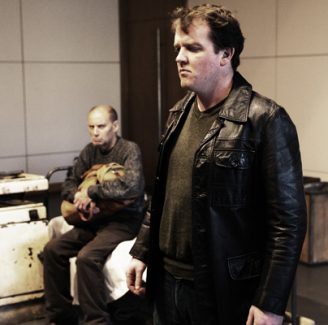 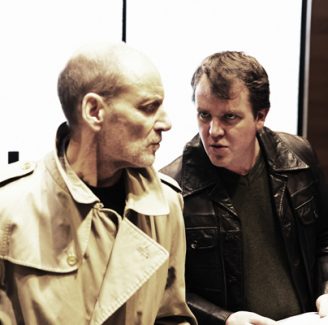 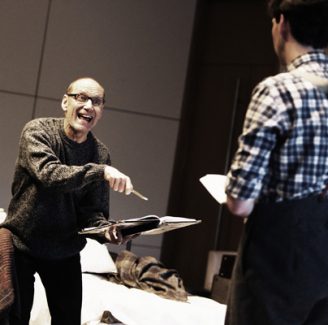 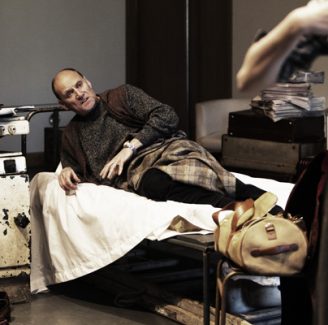 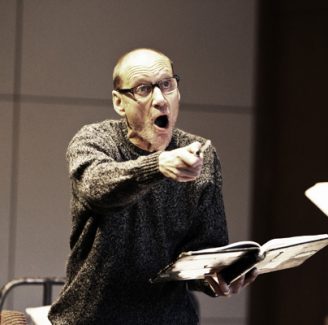 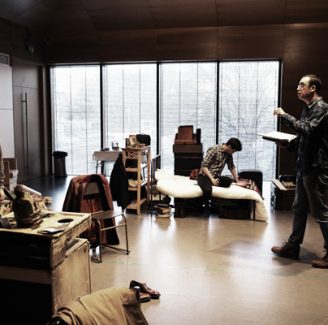 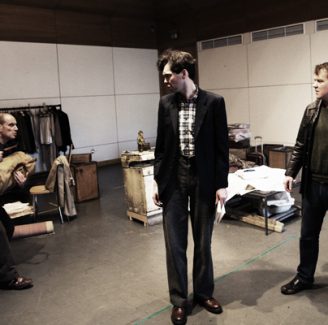