Back Due To Popular Demand

Who’s Afraid of Virginia Woolf? arrived at the Gate Theatre in April to rapturous acclaim and due to incredible demand it is back for a very limited run this October. It is a thought-provoking masterpiece that exposes marital discontent, dysfunction and delusion through a war of verbal attrition between a university professor, his wife, and their unwitting guests. The New York Times noted that when this “landmark drama first exploded like a stealth bomb on Broadway, it established Mr. Albee as the most important American playwright of his generation…setting a brave new standard for truth-telling.”

This event is supported by RTÉ Supporting the Arts 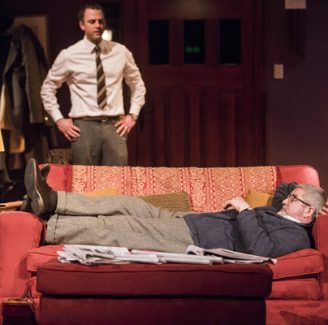 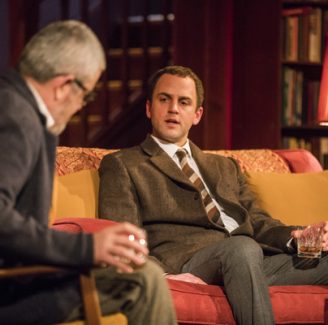 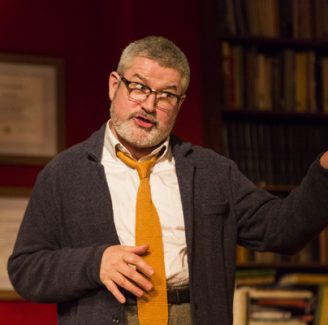 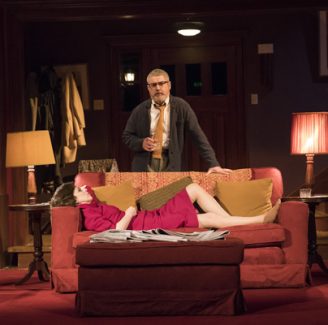 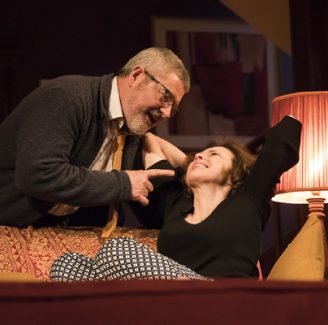 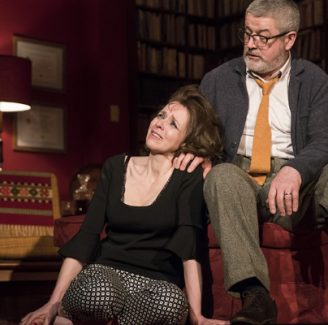 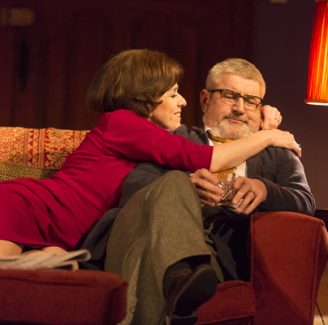 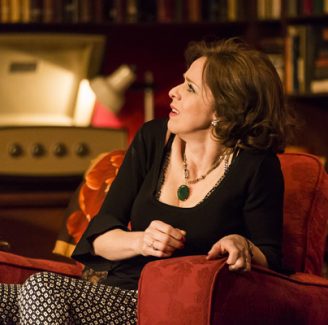 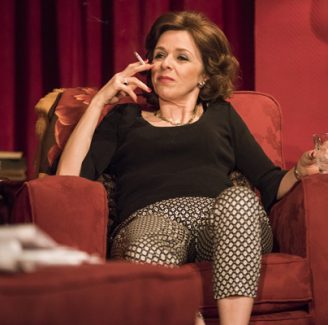 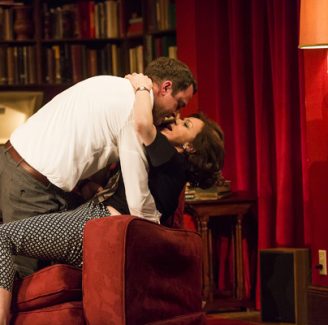 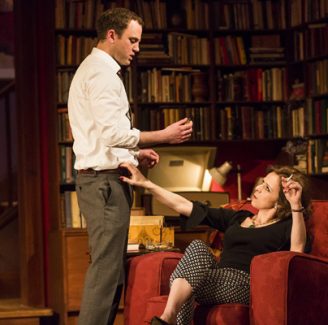 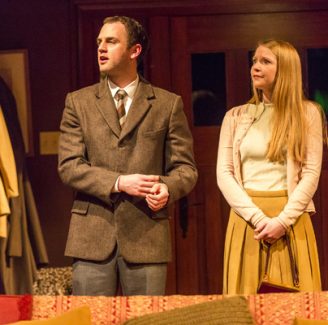 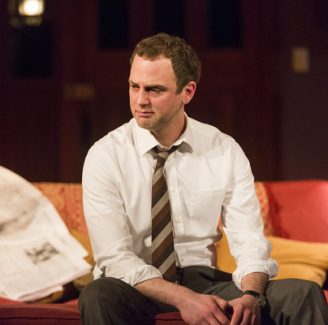 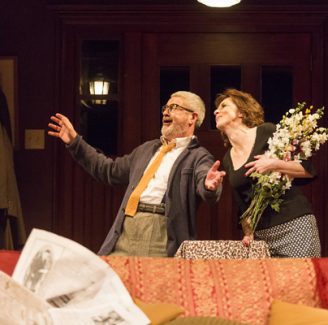 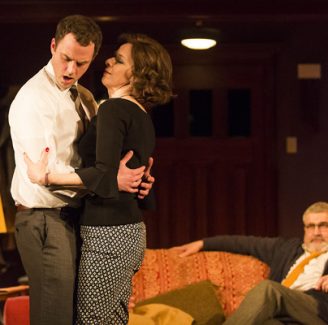 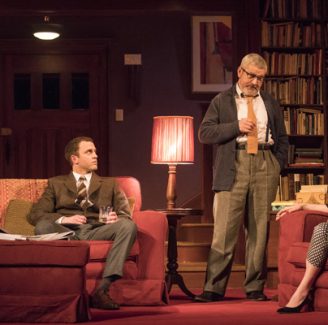 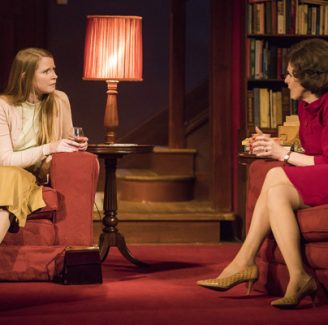 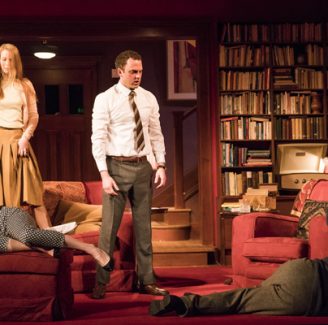 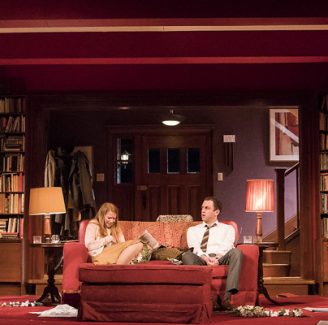