‘It is a truth universally acknowledged, that a single man in possession of a good fortune, must be in want of a wife.’

To celebrate the 200th anniversary of the publication of one of the most popular novels of all time, the Gate is delighted to be reviving Alan Stanford’s acclaimed production of Jane Austen’s Pride and Prejudice, last seen on the Gate stage 12 years ago.

This original romantic comedy makes you fall in love again with the classic tale of the five Bennet sisters. When the feisty Elizabeth Bennet meets single, rich, and handsome Mr. Darcy, the sparks fly! At first she finds him arrogant and conceited and later when she discovers that he has derailed the relationship between her beloved sister Jane and his friend Bingley, she is determined to dislike him more than ever.

In the comic events that follow, the family’s lives are turned upside down. Will the spirited Elizabeth and the proud yet charismatic Mr. Darcy overcome their first impressions, especially when pride and prejudice takes over?

Cast (in order of appearance): 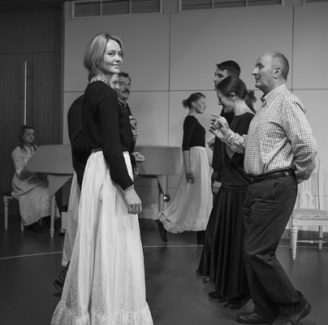 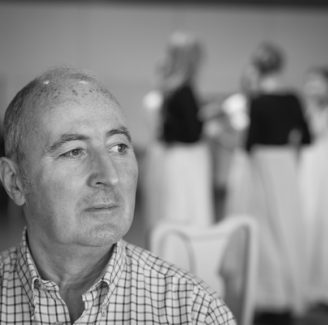 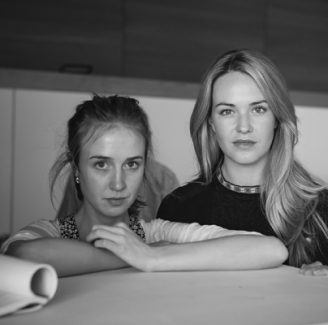 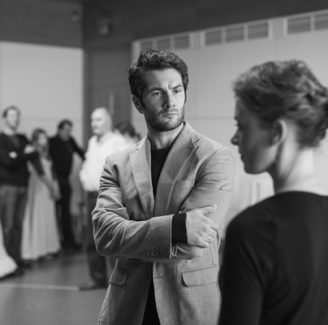 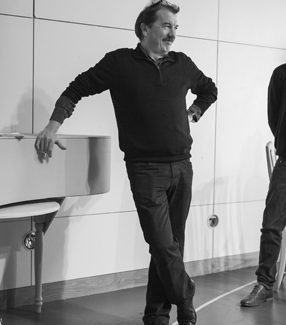 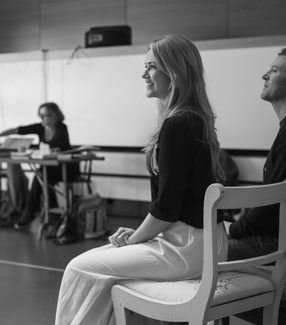 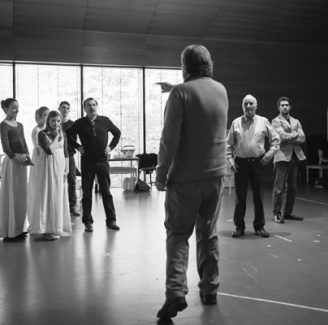