NOW ON
The Price
by Arthur Miller

“…affecting,comic,and with a first-rate cast.”
★★★★
– Irish Times
“Genuinely Unforgettable”
★★★★
– The Irish Mail on Sunday
“This is a terrific production…”
– Sunday Times
★★★★
Metro Herald

Set in New York in the ‘60s in the attic room of a soon-to-be-demolished house, two brothers meet after a 16 year estrangement to dispose of their dead parents’ property. The first is a policeman who sacrificed his education and probably a career as a scientist to care for his ruined, invalid father. The other, who arrives late, is an eminent surgeon who walked out on the demands of family to concentrate on medicine and personal success. Their confrontation leads them to examine the events and qualities of their very different lives and the price each of them has had to pay. 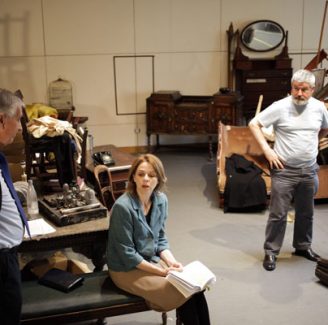 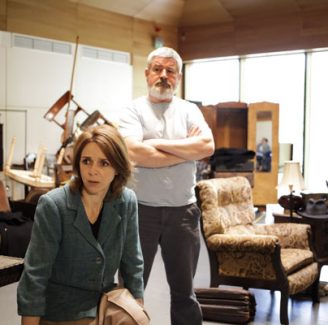 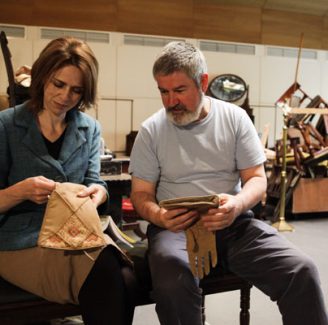 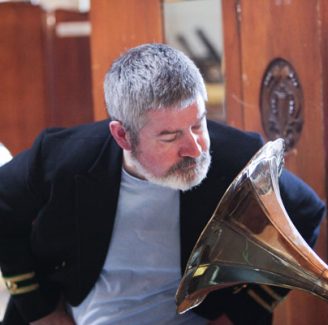 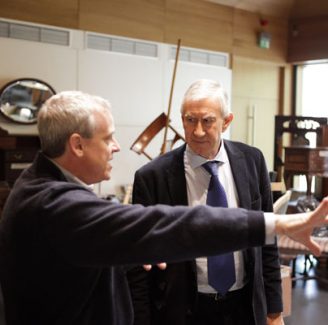 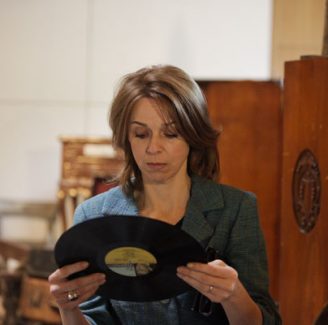 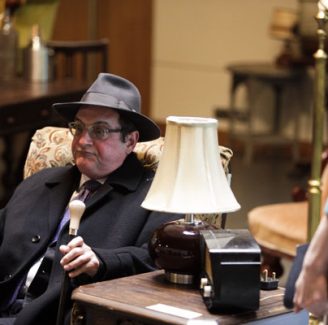