“The time is out of joint. O, cursèd spite,
That ever I was born to set it right!”

A murdered King. A remarried Queen. A state on the precipice. When society starts to collapse, do we fight or flee?

Hamlet is one of the most revived Shakespeare plays in the Gate’s 90 year history (1928-2018). In celebration of the theatre’s pioneering founders, Hilton Edwards and Micheál Mac Liammóir, Shakespeare’s iconic story of politics, vengeance, madness and murder is reimagined in a ground-breaking, visionary Gate Theatre production for today’s audience.

Hamlet will be part of the 2018 Dublin Theatre Festival.

There will be a Sign Language Interpreted Performance of Hamlet on Saturday 13 October at 1.3opm. Patrons availing of this service are advised to book via boxoffice@gate-theatre.ie to access a discounted ticket rate and seats with the best sight lines. Amanda Coogan will be the ISL Interpreter for this performance.

⭐⭐⭐⭐
‘Negga is an inspired choice as Hamlet – playful, vulnerable, resilient, radiant.’
The Stage 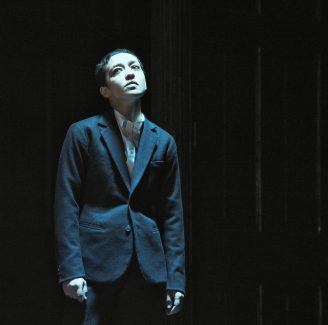 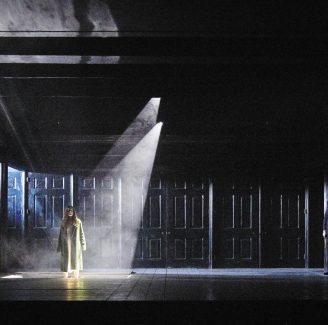 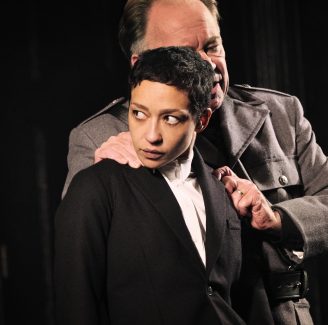 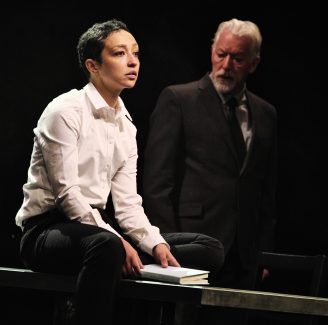 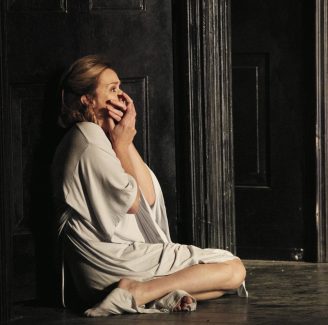 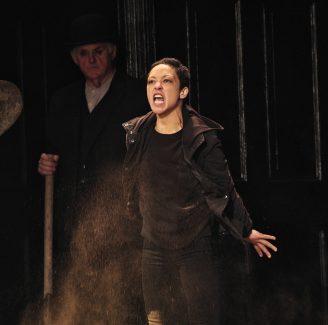 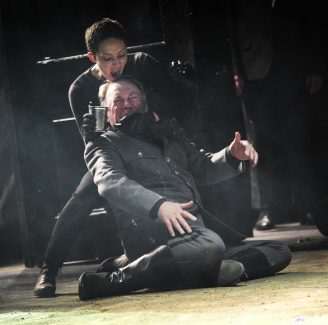 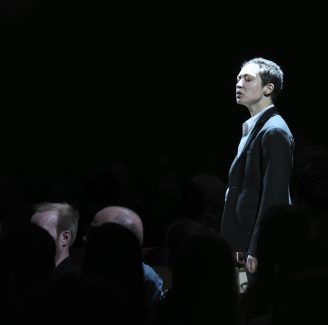 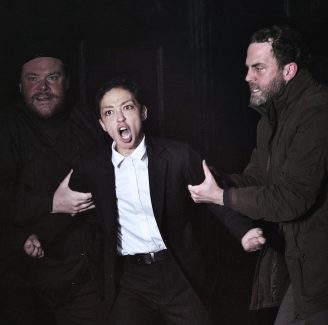 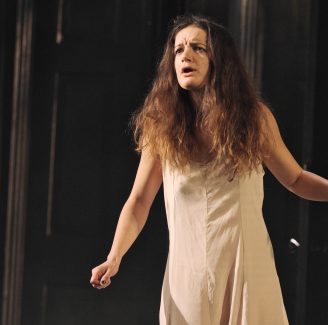 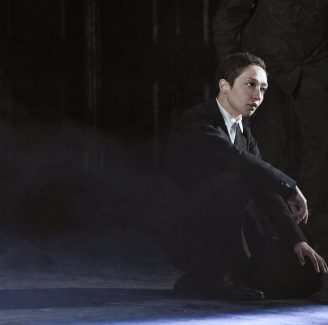 “The dilemma “to be or not to be” has held us in its thrall for centuries – and has never seemed more potent and urgent. A Hamlet for our time.”

The Steward of Christendom