Adapted and Directed by Alexander Wright

Irish Premiere
The Gate is open as audiences dance into one of Jay Gatsby’s legendary parties. For summer 2017 only, the seats will be removed from the auditorium, and the chandeliers lowered, transforming the beautiful theatre space into the Gatsby Mansion with all its decadent opulence and atmosphere.
Building on the Gate tradition of ‘page to stage’, this production will give the legendary 1920’s jazz age story a whole new spin offering a portal into Fitzgerald’s novel.
Alexander Wright’s interactive, narrative led, freeform immersive experience played to great success in the UK, and he is working closely with a local cast and creative team to create this bespoke version for the Gate. The theatre will be opened up, with backstage areas and spaces made accessible to the public for the first time.
While the cast will be attired in exquisite 1920’s costumes designed by Peter O’Brien, audiences are also encouraged to dress in 1920’s style – and dancing shoes are mandatory. 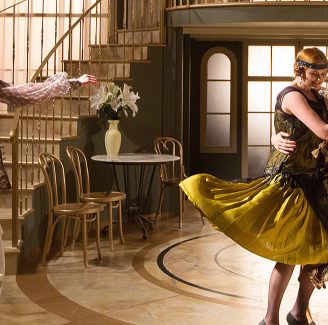 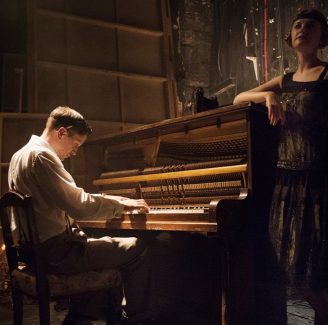 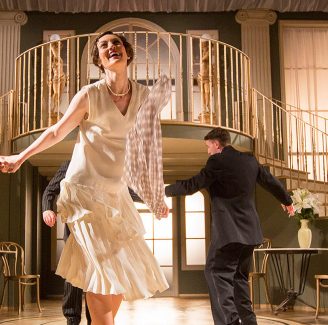 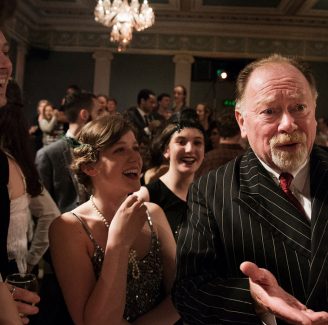 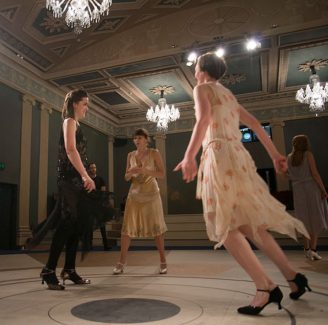 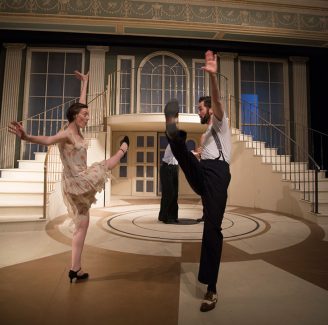 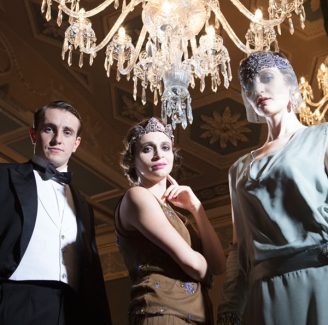 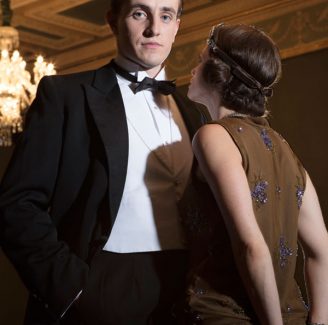 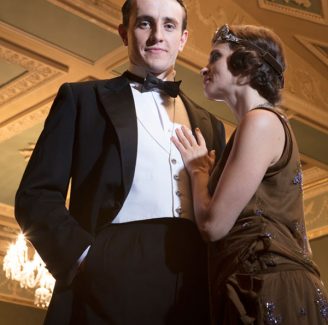 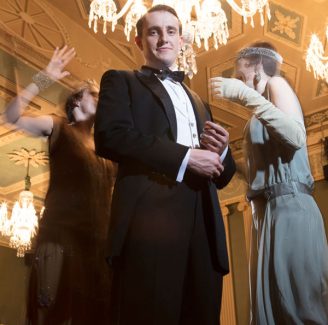 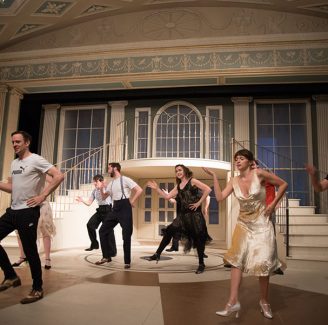 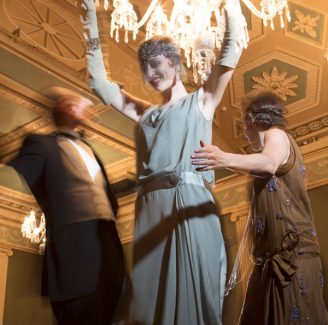 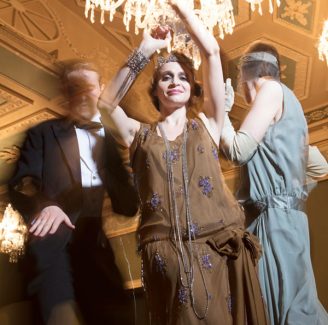 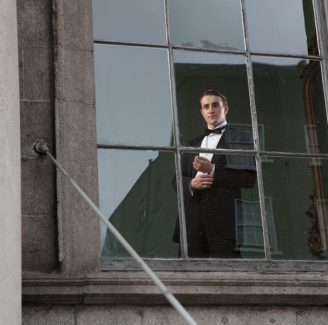 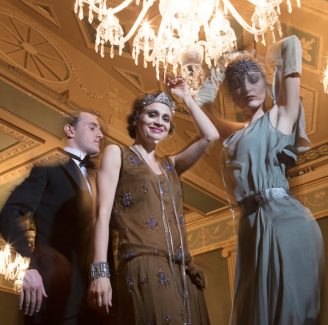 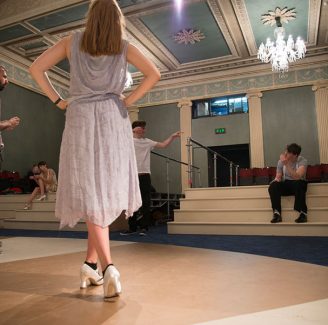 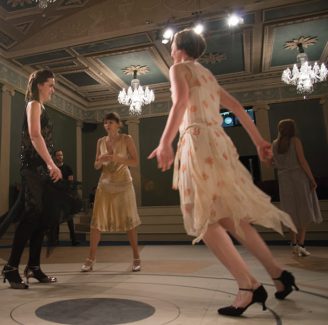 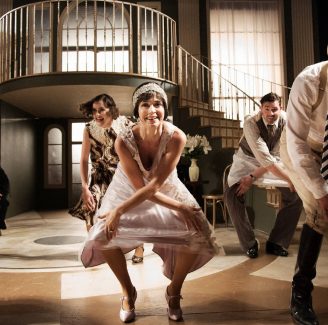 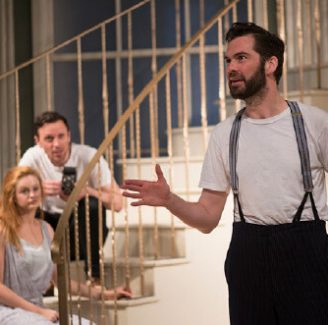 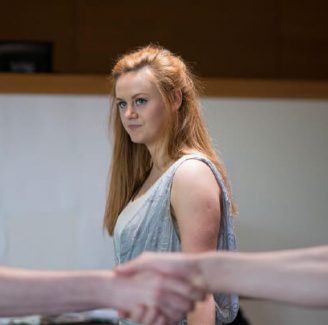 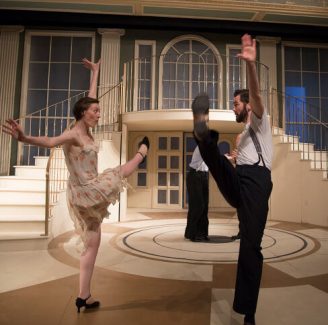 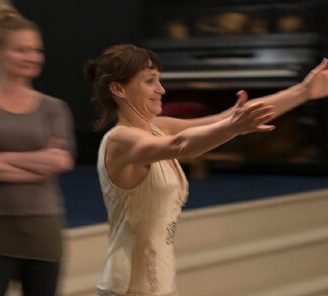 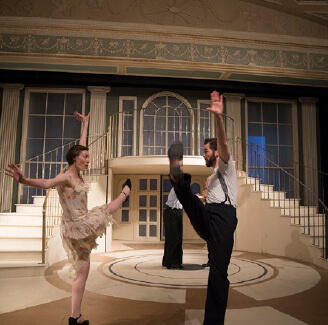 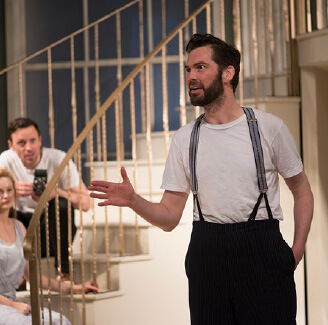 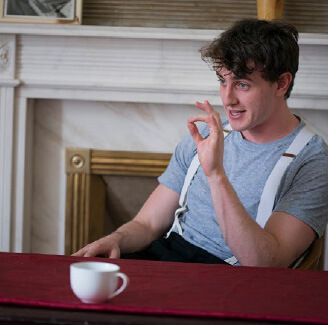 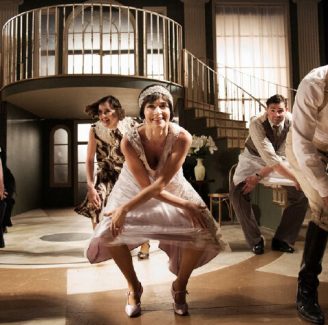 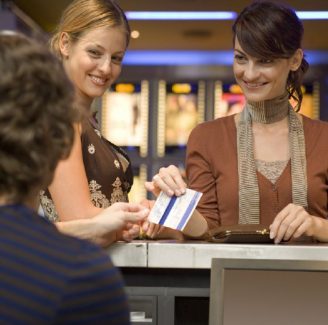 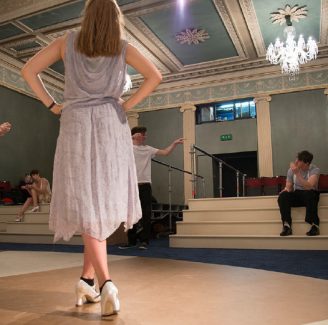 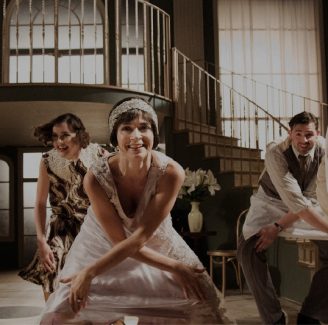