The Vortex
by Noël Coward

“You wouldn’t be so perfect if you had wasted any of your time in sincerity.”

Noël Coward’s sparkling mix of wit and cocktails, The Vortex sets out to beguile and provoke in equal measure.

Enter the bright and charming world of flamboyant socialite Florence Lancaster and her talented young son Nicky.  Florence is a fading beauty enjoying an affair with a much younger man, Tom.  Nicky, a successful composer, returns from Paris with his new fiancée, Bunty.  When Tom and Bunty fall in love, Florence and Nicky face a crisis.  Their brilliant repartee and easy wit is slowly revealed to be a superficial surface under which lie real, human struggles.  In confronting his vain, self-absorbed mother can Nicky break free from his own demons?

The Vortex was first performed in 1924 where its subject matter of sex and drugs scandalised London.  Now, 90 years on, it is just as delightful, thrilling and, in the words of the author, ‘un peu shocking’.

‘The theatrical shocker of the Jazz Age’ – THE TELEGRAPH 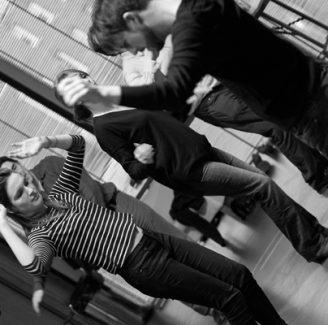 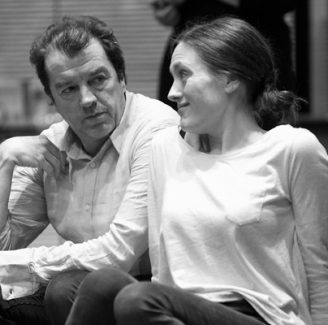 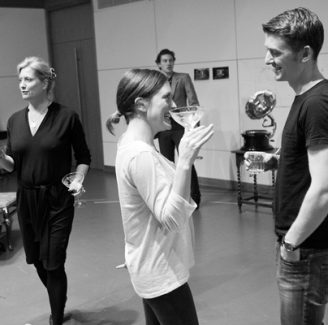 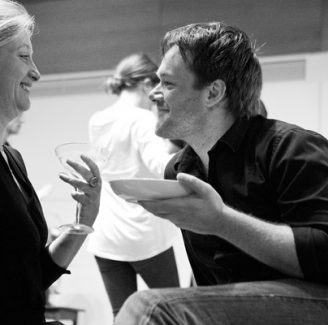 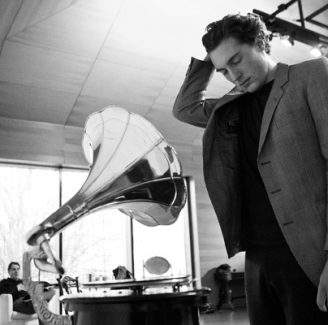 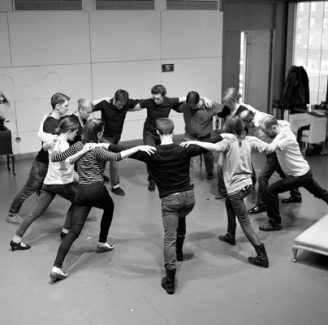 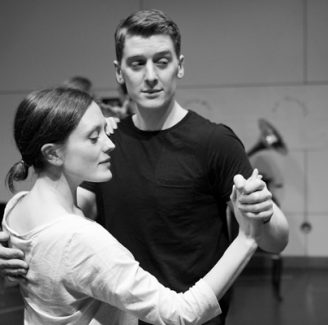 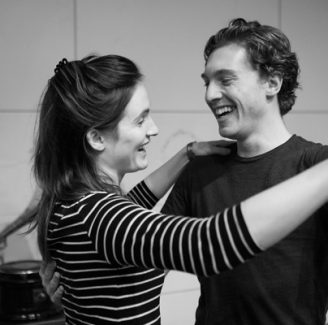 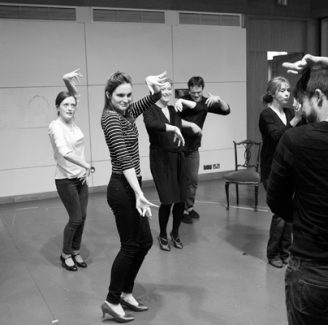