PIAF by Pam Gems (SOLD OUT)

ISL-interpreted performance: January 21st at 2.30pm. Tickets are available only through our Box Office. boxoffice@gate-theatre.ie

PIAF is a captivating and uncompromising look at Édith Piaf in all her grit and glory, tracing her life from her days singing for change on the streets of Belleville to the high-end nightclubs of New York. Acclaimed singer CAMILLE O’SULLIVAN will play the iconic French chanteuse Édith Piaf, in a production directed by DES KENNEDY (Good Vibrations).

The show’s talented ensemble will include Gate Theatre veteran Phelim Drew; Irish Times Theatre Award winners Kate Gilmore and Rory Nolan; Zara Devlin, previously seen at the Gate in The Glass Menagerie; and Darragh Shannon, who recently starred as Matt in The Steward of Christendom.

The glamour, squalor and excitement of Piaf’s meteoric rise and her heartbreaking fall is vividly captured through her relationships with her lifelong friend and confidante Toine, nightclub owner Louis Leplée, her lover, Marcel, and of course, her timeless music.

Unique and unforgettable like Piaf herself, this magical show will centre on the incomparable Camille O’Sullivan as she channels the Little Sparrow and brings her dazzling style to standards including La Vie en rose and Je ne regrette rien.

ADVISORY: Please note that this production contains adult themes, strong language, drug use and scenes of a sexual nature. Recommended for ages 14+. The production also contains smoke and haze effects, the use of herbal cigarettes, and sudden loud noises.

We regret that latecomers cannot be admitted.

If you or any of your party are unable to attend any performance due to COVID, you can exchange your tickets for another performance or show, or ask for a refund, free of charge with no hassle. Simply let our Box Office team know in advance of the performance.

Tickets purchased from unauthorised websites or individuals are not valid. Read our full Terms & Conditions. 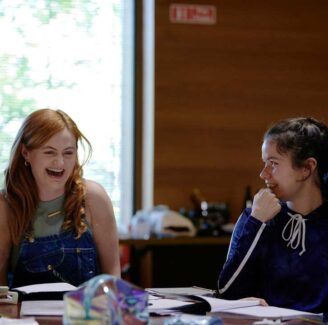 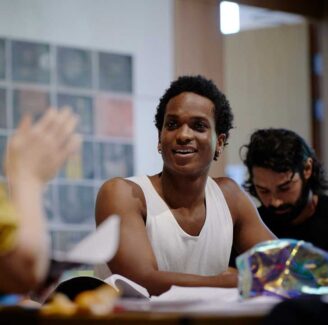 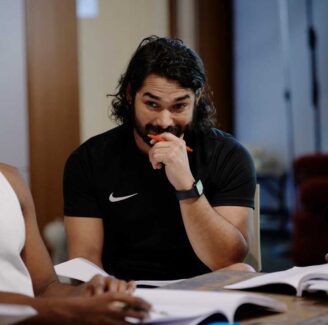 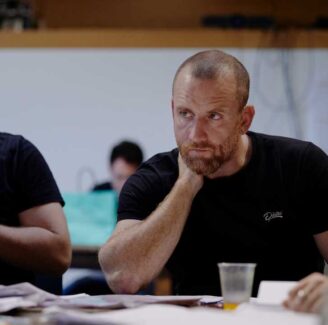 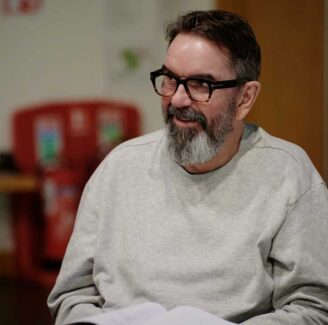 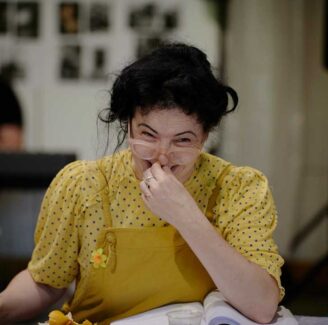 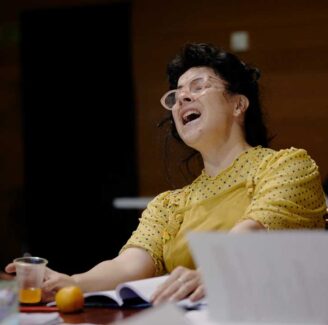 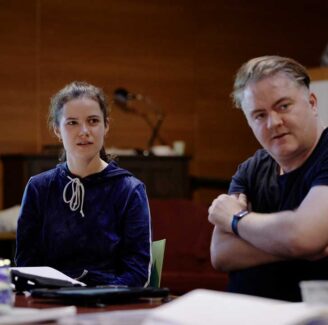 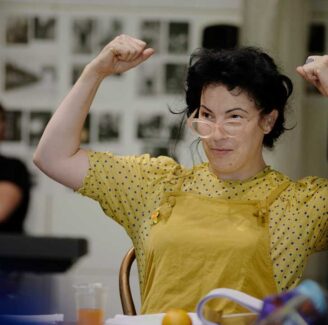 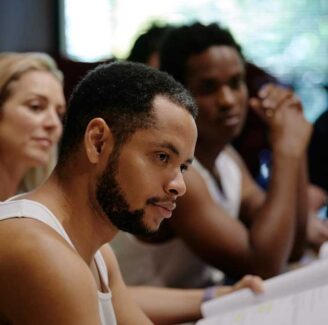 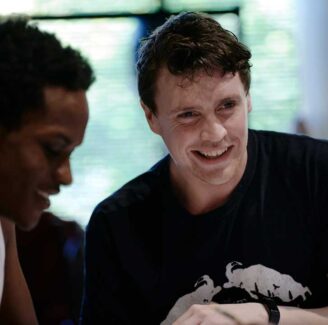 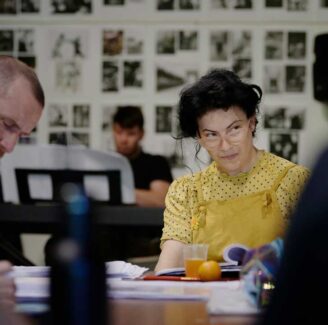 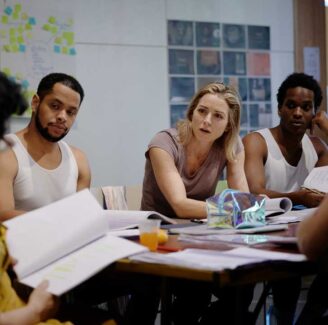 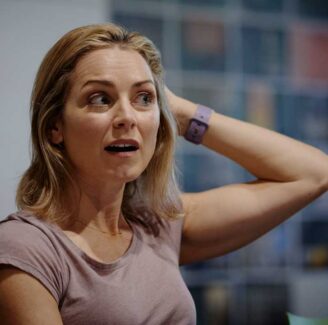 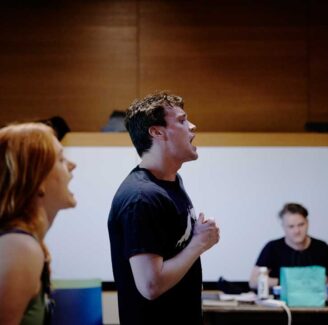 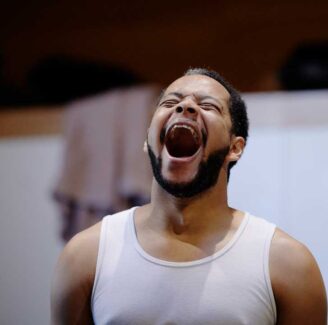 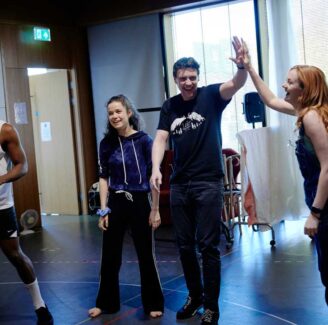